The Jewish Practice of Tikkun Olam 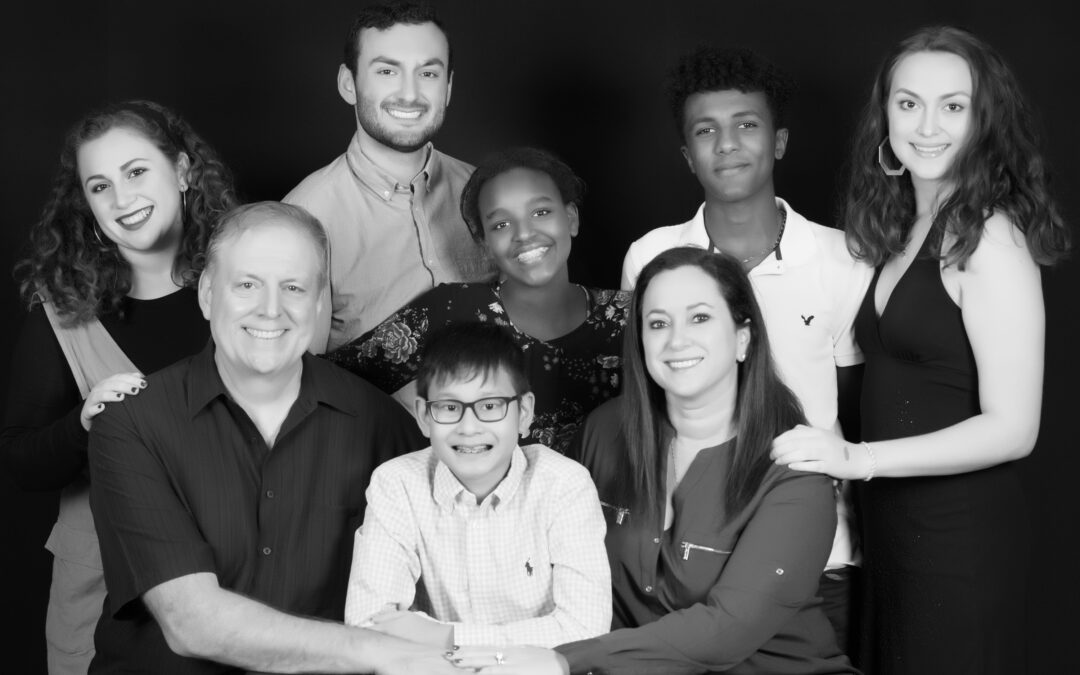 Given recent events with the hostage standoff in a Jewish synagogue in Texas, I feel a deep desire to share my view of Judaism.

But before I do, I want to first admit that I really struggle with understanding how anyone can want to hurt someone or hate someone just because of who they are. I truly cannot understand it.

Growing up in a Jewish home, our daily discussions were always centered on making the world a better place.

Tikkun olam—it’s a Jewish term that means to repair the world.

This was always our focus as a Jewish family and it’s still my motivating force in life. It’s why I’m involved in the philanthropic work that I do. And it is what I teach my children.

Tikkun olam wasn’t just taught in my family—it is a primary Jewish practice that is known throughout Judaism.

So when I see hate crimes against the Jewish people, I struggle to understand why. Why would individuals want to cause harm to people just because of their religion? How can you hate someone without even knowing them? Why?

Part of me hopes that a lot of it is just a misunderstanding. People only know what they know. Many people don’t know about other religions or other people. After all, it takes a lot to learn something new outside of what you already know.

So to help you as a reader understand the beautiful Jewish culture that I know and love, I want to focus on Judaism and Tikkun olam. Because, for me, it is a fundamental part of being Jewish.

Considering all the events that are happening around the world, there are so many things that need repaired.

If we all embraced Tikkun olam, imagine how we could help each other. Instead of holding such negativity in our hearts and purposely hurting one other, we can extend a hand of friendship.

This world needs repaired and that can only happen if we join forces and make it happen—together. Why do we spend so much time focusing on our differences instead of thinking about how we can do better? How we can help each other? How can we stand together and make the world a better place for our children and our children’s children?

We need each other. The world is a beautiful place with diverse people. Different people bring different ideas to the table. And everyone deserves a seat at that table.

I want my kids to understand that everyone is a part of the beautiful tapestry of this world.

Our world is interesting and exciting because of our differences.

Even within the same religion, each person is different and unique in how they practice that religion.

But just because we are different, and we may not agree on certain things, this does not mean that we should ever allow hate to come between us.

We need to learn to accept people exactly as they are.

It’s a lesson I have been taught my whole life—yet it’s one lesson that the world still seems to struggle with.

Sadly, the event in Texas wasn’t the first time Jewish people have been targeted and, unfortunately, it won’t be the last.

Antisemitism happens on a regular basis.

With the world so upside down right now, instead of reaching out with a helping hand, many people seem to be judging even more. It’s as if there’s less understanding, less tolerance, and less compassion in the world. There’s less love and a lot more struggle with one another.

Now don’t get me wrong—I know there are a lot of people out in the world doing good and making a difference. I would like to believe that I am counted in that group of people. But right now, the world seems to be silent. The indifference is deafening.

A different world cannot be built by indifferent people.

I am a Jewish mother raising children in today’s antisemitic world.

I struggle because I am raising six children, three of whom are white, two who are black, and one who is Asian. All are Jewish.

I fear for my kids.

Not only do I fear how people are going to treat them and judge them, but I fear especially for their safety. And as a mother, there is nothing worse than fearing for the safety of your children.

With hostages being taken in synagogues, antisemitic attacks on the rise, and shootings happening in schools and churches, we need to take a step back and determine what we all can do at this very moment to repair our world.

We live in a melting pot of diversity. There are so many people with so much good to give. We have to stop hating people because of their differences and embrace what makes each of us unique.

My hope for my children is that they can live comfortably in this world and be accepted for who they are.

Because without a doubt, they will accept everyone around them—that’s how we’ve raised them.

Above all, we have taught them the principle of Tikkun olam and invited them to help repair the world.

Tikkun olam—it begins with each of us.

What are you going to do to repair the world?