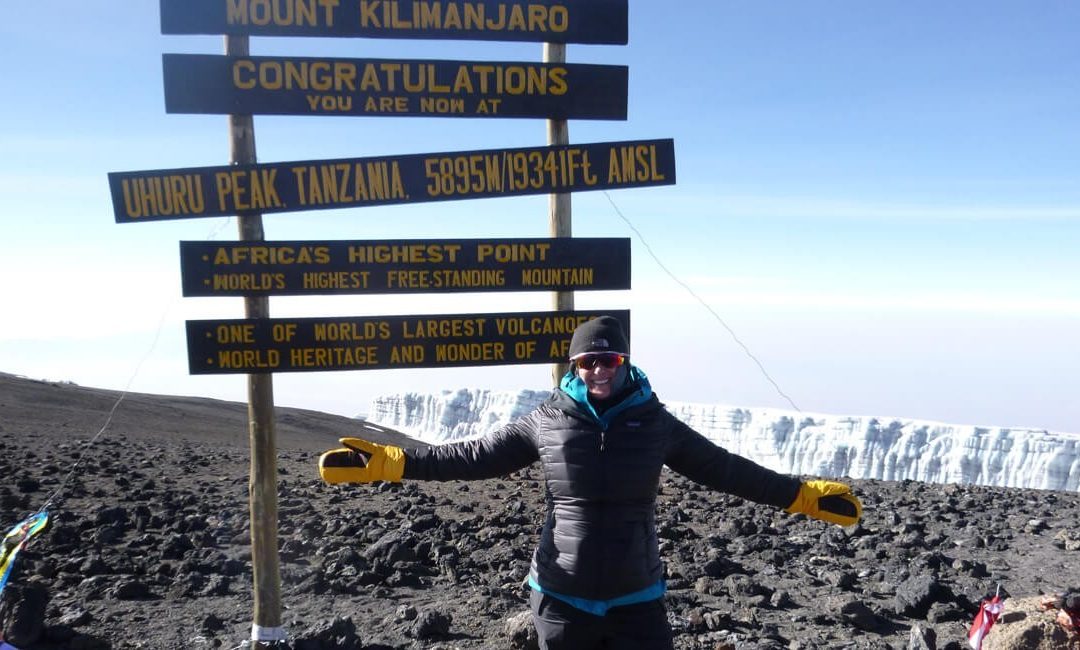 A Bradenton mother of six recently embarked on a great journey to climb Mt. Kilimanjaro. The hike was on Simone Knego’s bucket list, but she said she was motivated by her desire to honor teachers with cancer.

Shelly Stone, a teacher at the Out-Of-Door Academy, spent part of her Tuesday morning speaking with her students about what it means to have goals, including a “bucket list.”

“So have any of you guys every thought of creating or putting items on a bucket list?” she said.

While some of the junior students had answers like skydiving and going to Europe, Stone explained she was recently part of someone’s bucket list.

Knego, a parent of one of her students, recently went on a journey in Stone’s honor. Stone is a cancer survivor. She has been cancer-free for 11 years.

Art teacher Paula Kozak, who was featured in the Bradenton Herald’s Journalism Next series entry Monday from ODA student Kimberly Comito, is still battling ovarian cancer. As an art project she let students draw on her bald head with henna paint. 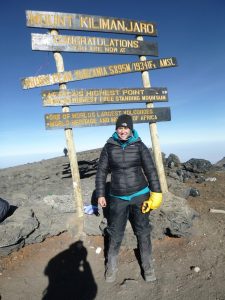 In the name of these inspirational women and four other ODA teachers with cancer, Knego decided to climb Mt. Kilimanjaro.

“Climbing a mountain was always on my bucket list.” Says Knego.

The mother of six says the hike was the toughest physical experience she has ever had.

“It was tough,” she said. “It was probably one of the toughest things I have ever done.”

Knego said only 25 percent of climbers make it to the top of Mount Kilimanjaro, and she is now one of them.

She brought a flag to the summit bearing the names of the Lakewood Ranch teachers.

“Who would you honor at the end of the day?” Knego said. “The people who spend the most time with your kids, which are their teachers.”Back at school, Stone got to see it for the first time.

-I think it’s awesome, she said. It’s a wonderful flag. I love all the names on it.