Yes You Can! Ignore the Naysayers in Life 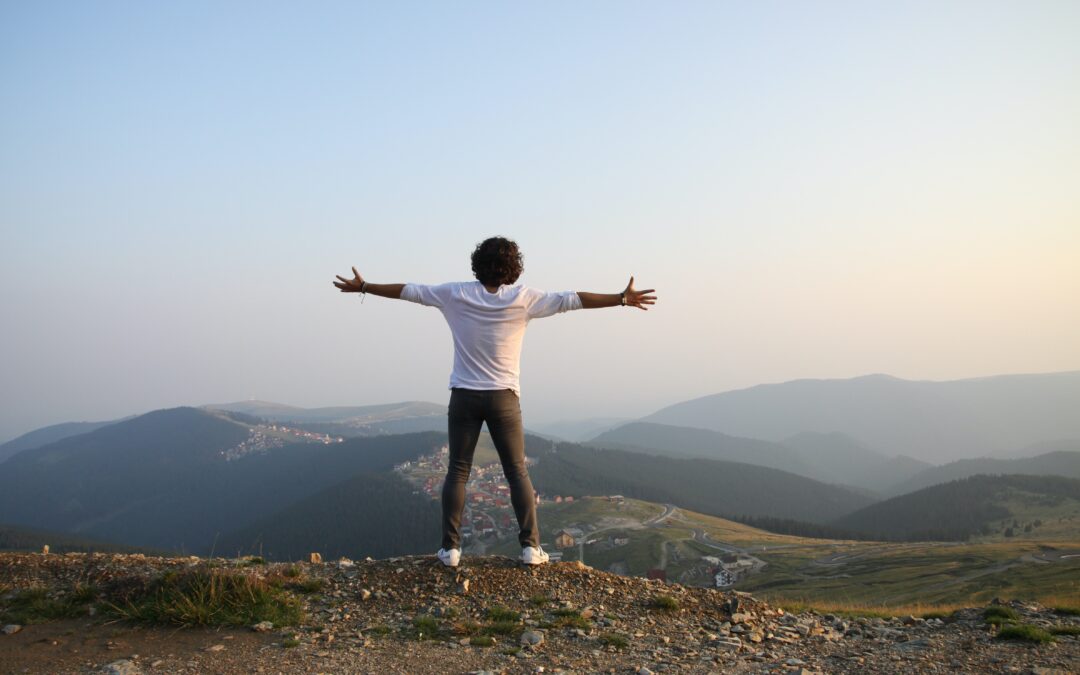 Success generally comes when we learn to ignore the naysayers.

We can accomplish almost anything if we set a goal and put in the hard work to achieve that goal. It all starts with believing in ourselves. So when I had the opportunity to be interviewed by Authority Magazine as part of their series about “dreamers who ignored the naysayers and did what others said was impossible,” I was thrilled.

It was an honor to be interviewed and featured among so many thought leaders who are impacting the world.

To accomplish anything in life—requires us to try.

One of the many things that motivates me in life is that I never say I can’t. I just don’t believe that we can’t do things. We are all capable of so much, but we have to stop limiting ourselves by saying the words, “I can’t.”

Often the term, “I can’t” is used because we don’t want to do the thing in question, not because we can’t actually do it.

For instance, when I tell people that I climbed Mount Kilimanjaro, they tell me that they could never do that. But the truth is, they don’t want to do it and that’s a completely different conversation.

Can’t and won’t are two completely different things. Using the words “I can’t” is like giving up before we’ve even tried.

Let me be clear—Can’t means WON’T.

Don’t get me wrong, it’s perfectly reasonable to say no when we don’t want to do something. When my husband was asked if he wanted to climb Mount Kilimanjaro, his answer was no—not because he couldn’t, but because he didn’t want to.

If you don’t want to do something, don’t do it. That way your time is freed up to do the things that matter most to you.

Focusing on those things and people that you love most will bring you the greatest joy in life.

We are all capable of remarkable things.

We are all extraordinary. The problem that comes for most of us is that we constantly compare ourselves to what others are doing and we feel we come up short.

But by focusing on what others are doing and saying, we miss those things we are already doing that are making a difference.

Every small act of kindness that you share is making a difference to the person you shared that kindness with. You are making the biggest difference right from where you are.

You are you for a reason. Be proud of who you are.

Don’t let anyone tell you that you can’t.

Because I’m here to tell you that you can—simply by being who you are.

If you would like to read the entire interview with Authority Magazine, you can access it here.