Why Everyone Should Consider a Gap Year 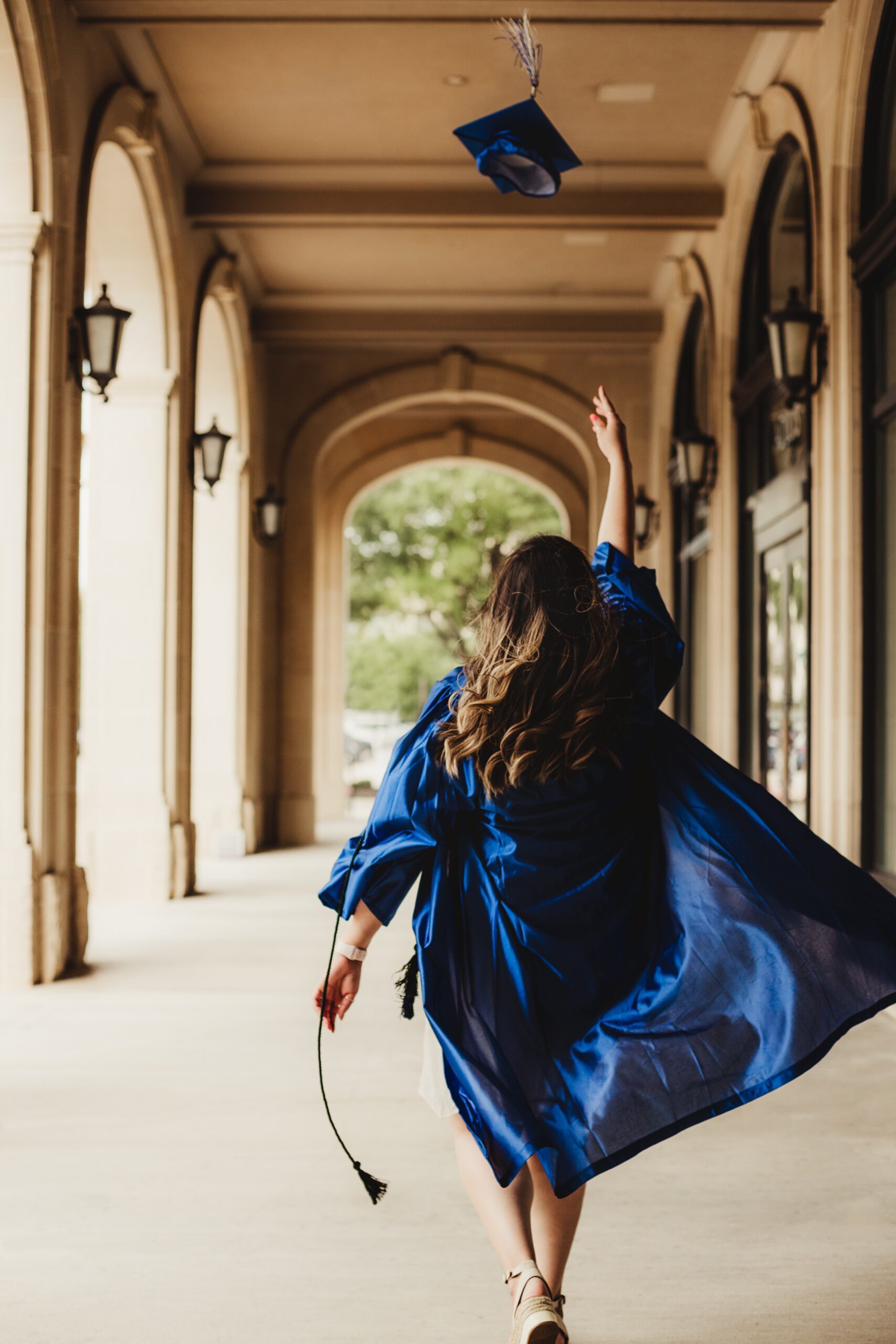 With graduation looming, the idea of a gap year has been tossed around in many conversations.

I’ve noticed that there are a lot of differing opinions. But from my own personal experience, I believe a gap year is a great idea.

A gap year would have helped me reflect on my life.

Growing up, my parents were so focused on what my next step should be that I skipped my last year of high school and went straight to early college admission when I was 17 years old.

When I was 18 years old, I knew exactly what I wanted to be in life. Because that’s the question every 18-year-old is supposed to have the answer to. I was going to be a physician, just like my parents. It’s what I always wanted to be.

But I had one small problem—Organic Chemistry. I failed it. And when I took it again, I got a D. That small problem became the reason I didn’t apply to medical school. It pretty much eliminated me from the running.

I wanted to be an actress. But that’s obviously not what I did. I still remember my father saying that as long as he was paying for my schooling, he had a say in what I was going to do.

I was good at math, so my dad suggested I go into accounting. And since he was paying for it, that’s exactly what I did.

I got my Master’s in accounting and passed my CPA exam on my very first try. But I only worked as a CPA for two years before I realized accounting wasn’t for me—it just wasn’t my passion.

I discovered that I really didn’t know what I wanted to be when I was 18 years old, after all.

To be fair, I was just barely an adult.

I actually didn’t really figure it out until just a few years ago. Only then did I realize what I was passionate about and what I wanted to do with the rest of my life.

Kids have so much pressure on them to quickly get to the next step.

There’s no time for them to ask the question, “What do I really want?”

Our young adult children are constantly bombarded with the immediate steps they need to take to get to that next stage of life. And it goes on and on and on.

After all, every 18-year-old should have it all together enough to pick the one major that will determine the rest of their life. Right?

Wrong! As long-time adults, some of us are still figuring it out.

A gap year should be celebrated!

When my oldest two kids told me they wanted to take a gap year, I honestly didn’t know how I felt about it at first.

When Jacob had a gap year, he had to have back surgery. So that year was a combination of figuring out what he wanted but also taking some time off to fix his back.

Like me, she thought she was going to go to medical school and then realized that isn’t where her passion was.

If I were being honest, I was probably a little frustrated at first because I thought she always knew what she wanted to do. But that plan was in my head, not hers.

After all is said and done, I believe she is absolutely making the right choice to take a year off to figure out what she actually wants to do next.

Being in college during COVID has been an overwhelming experience for so many students. With the isolation and complete change in how things work, continuing to move forward in their education despite the chaos has not been easy.

With all of the uncertainty, I can’t think of anything better than to take a gap year.

By taking a gap year, a young adult can step back and ask themself the question, “What do I really want and how am I going to accomplish that?”

Once they know the answers to these questions, they will be more prepared to take on the world.

A gap year provides greater independence, deeper life experience, valuable time for reflection, and an opportunity to pursue your passion.

A gap year can also help to build up finances without wasting money on credits that may never be used because it’s not where your passions are.

Rather than jump into the next stage because that’s what everyone is telling them to do, imagine the good that can come from our young adults moving to the next stage after taking the time to figure out what’s exactly right for them.

When an acquaintance asked me one day what Emma was doing after graduation, I told him she was taking a gap year.

“Oh, the dreaded gap year,” he said, “How can kids do that after spending so much money for college?”

I believe that the best choice for anyone contemplating college is to figure out what you want and then do what it takes to get there.

That way college becomes a true stepping-stone because it is leading you toward what it is you love the most.

Take time to find out where your passions are. For me, this has made all the difference.